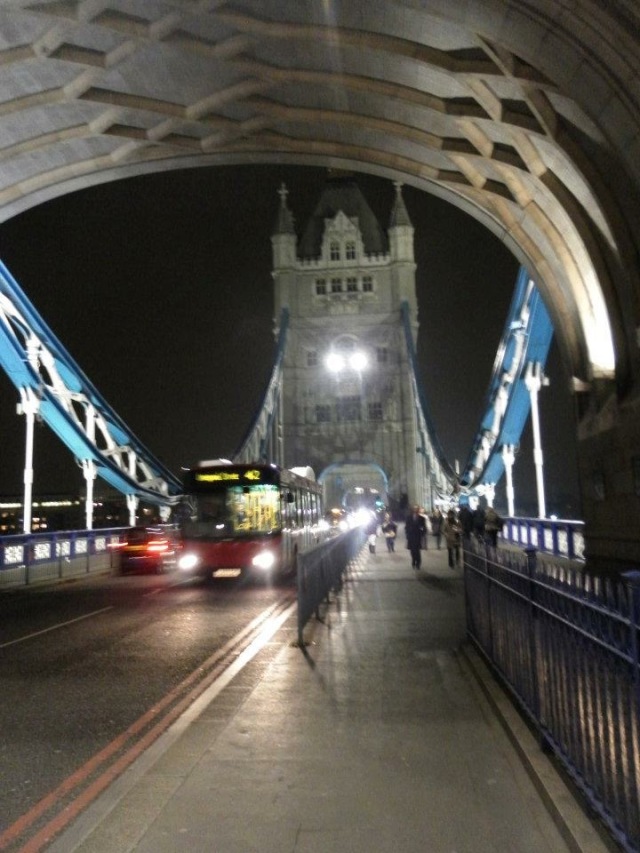 The afternoon sun was beginning to fade as we found ourselves wondering yet another distinctly different area of London. As if school was being let out for the day, the hustle and bustle of the business district came to life. Slowly, well-dressed men and women began to pool outside and around the perimeter of the local pubs. It looked to me to be more of a cultural event than a simple 5’oclock pint. The intriguing part was the fact that they were all STANDING and drinking OUTSIDE the establishment, and not because it was nice weather and there were tables and chairs set up.Glass pints and wine were being enjoyed. Small ledges were built into the sides of some pubs. It seemed odd to me for patrons to have glassware allowed outside the establishment, but I suppose that is the norm in MY culture. As we walked, I noticed some of these social pools were rather large – even flooding into the street. I have since learned that the after-work-drink-culture IS a very real thing in London, as it’s not just a way to unwind after work, but an excellent way to network.

I was pleased we had stumbled upon this intriguing part of London at this particular time. These unplanned occurrences are often what end up being the most interesting experiences for a tourist!

Although I had already seen the Tower Bridge, I was determined to actually walk across it before we left. Although it wasn’t Windy, it was like a bone chilling ice tornado on the actual bridge. I accomplished the walk, but I’m not certain that it was entirely worth it! On a positive note, standing on the actual bridge at night is a truly beautiful view of London. Looking to either side, the city lights reflect off the river. Although bitter, the harsh chill in the air seemed to make it even more surreal than it would have been on a warm evening.

A happy ending to a not-so-normal touristy night …

We were officially frozen as we made our way back to the Parliament area to get a few night photos. We decided to stop into a small pub directly across the street from Parliament. The pub was filled with locals and parliament staff that had just got off work. Instead of football (soccer to Americans) being shown on the televisions like in every other pub, the Parliament session that was currently in progress across the street was being shown (parliament sessions sometimes go till ten or eleven at night.) We attempted to eavesdrop on some of the conversations in an effort to expose ourselves as much as possible to the culture and setting!

I tried the London brewed beer, “London Pride” which I enjoyed very much. The bar maid explained to my husband that these “blokes” didn’t know what fun was and that if we wanted to have a good time at a pub in London, we should head up to Soho. I already knew Soho was the nightlife capital of London, and was planning on going there on the last day we would be in London- St. Patick’s day!

One thought on “A cold night in London”