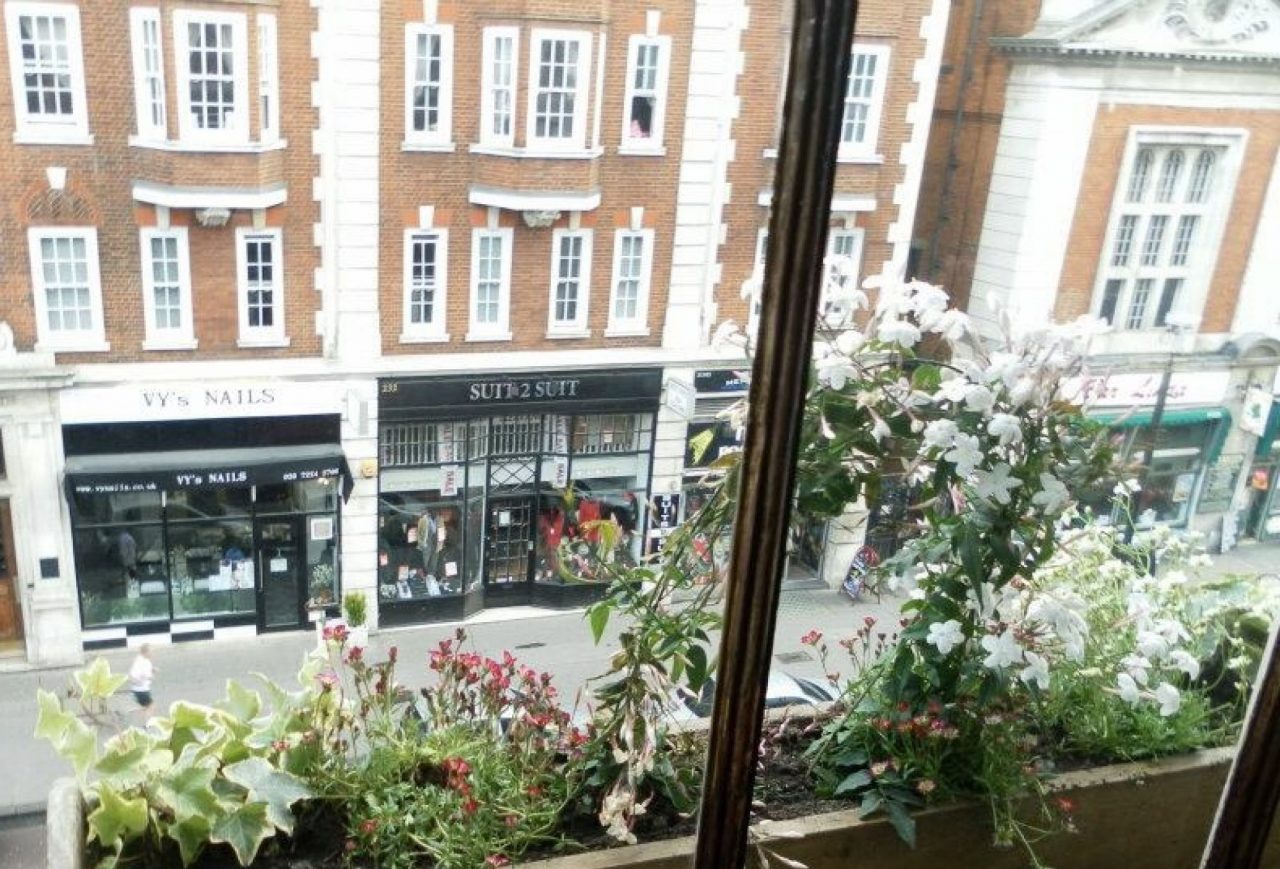 Touring the 25th street basements was very interesting to say the least!  Some of the basements floors had been concreted, others were still dirt. Some were lit up with storage and others were nearly pitch black and very eerie. Something that every single basement had in common was the obvious sealed entrance openings. Some openings were sealed with concrete, others with brick. They were of all different shapes and sizes. Almost every business had an entrance that would be facing the opposite side of the street, which would mean if there was a tunnel; it would be going from underneath 25th street from one business to the other. There were also East and West entrances that looked to have led to the business directly next door or potentially the range of the entire street.

The businesses on the north side of the street that had sealed entrances going towards the back of the establishment would be consistent with that area being known to have lead to Electric Alley and possibly other parts of the City. Electric Alley began in 1893 and was a space of cribs and brothels run behind the north side buildings on a section of 25th street. The back of the 2nd and 3rd floors of these buildings were also used as cribs. For those who are local, this area is where the large parking lot is for the Marriott Hotel. Around 1915, law enforcement cracked down on Electric Alley, but this only drove it underground and to more rooms in the 25th street buildings.  Something that was clear as day was that many of the basements, if not all at one point, were definitely connected from neighboring business to business. 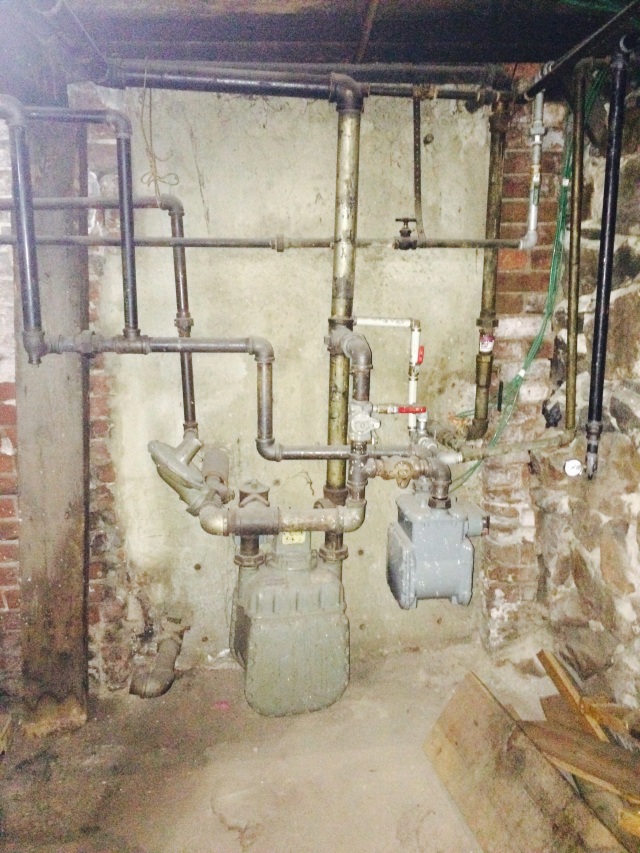 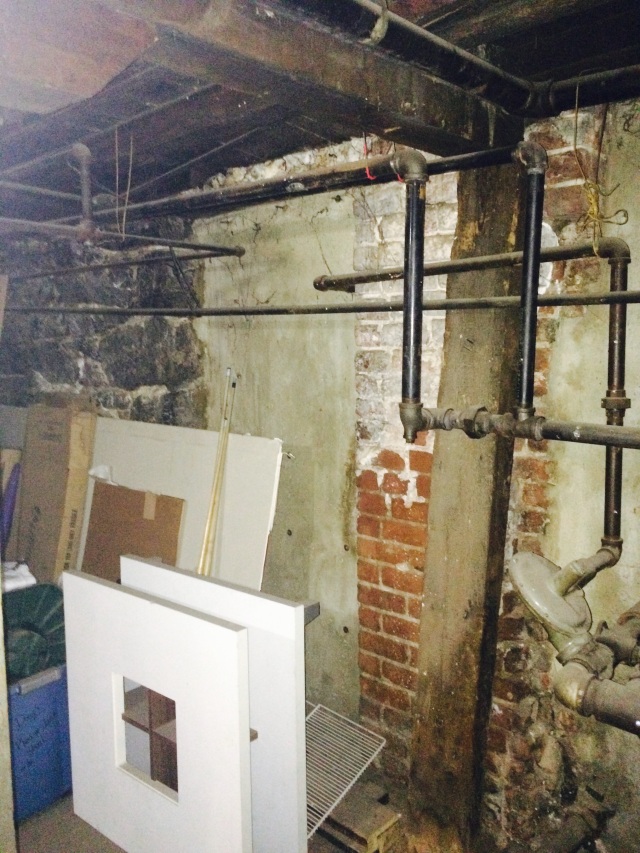 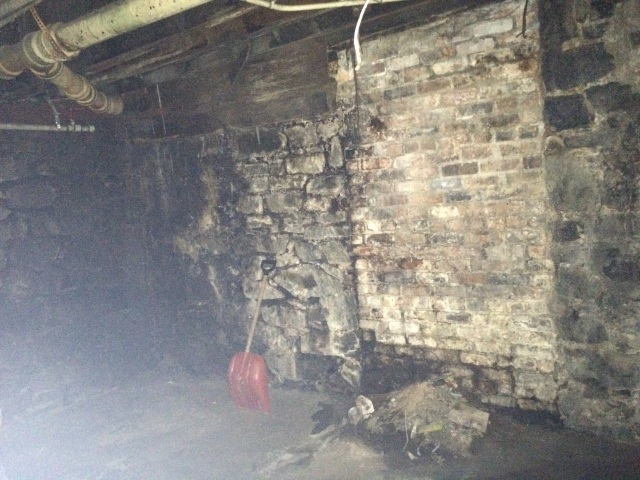 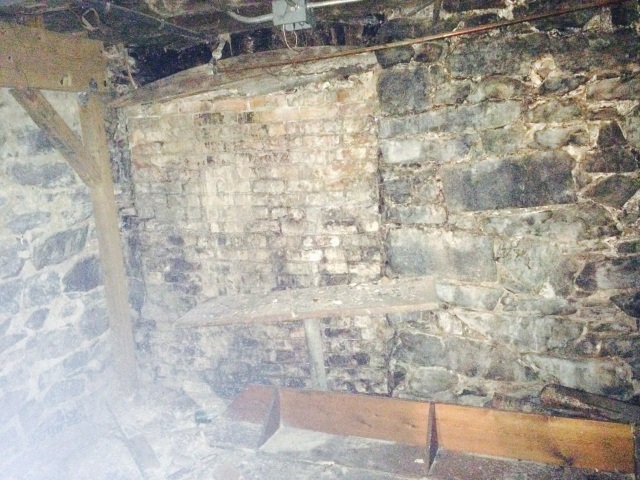 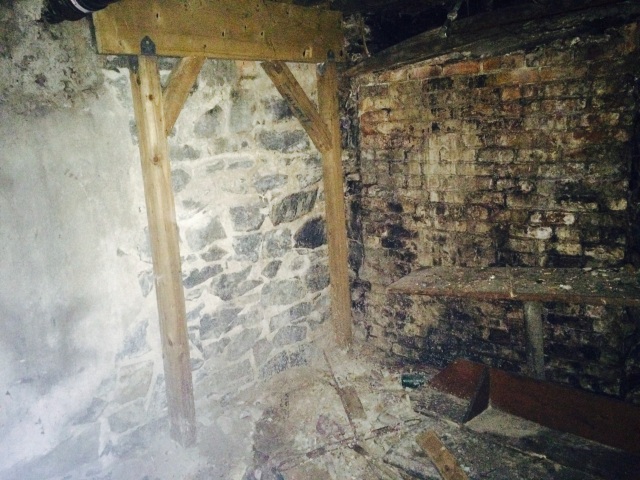 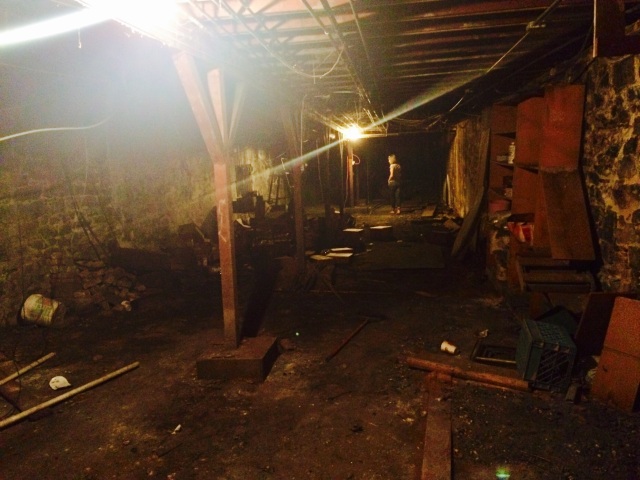 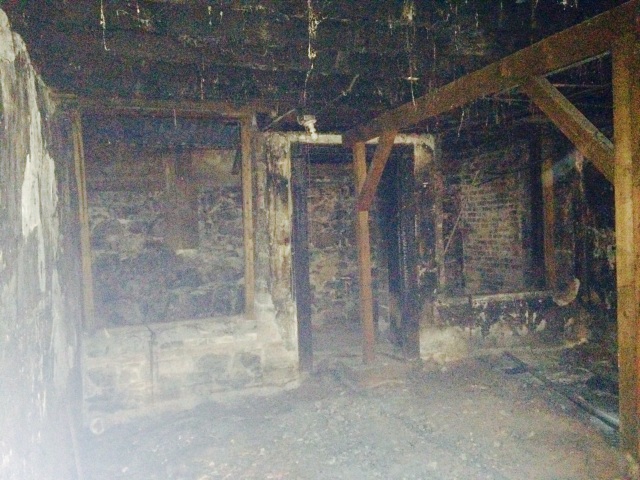 In one of the basements that I toured, there was a slightly above ground level door that was not sealed up and if you went in it, there was a open space between the businesses and an entrance that led to the basement of the neighboring business. The entry to the neighboring business was sealed with wood, but you could see the light from the basement coming through the wood panels. This entry shows that the businesses were in fact connected. There was also evidence in the area between the two businesses of past dwelling and/or activity. In most of the businesses that I toured, this same type of opening was completely sealed up. This specific entrance is not a full blown tunnel, but proves that there were definite connections from business to business. 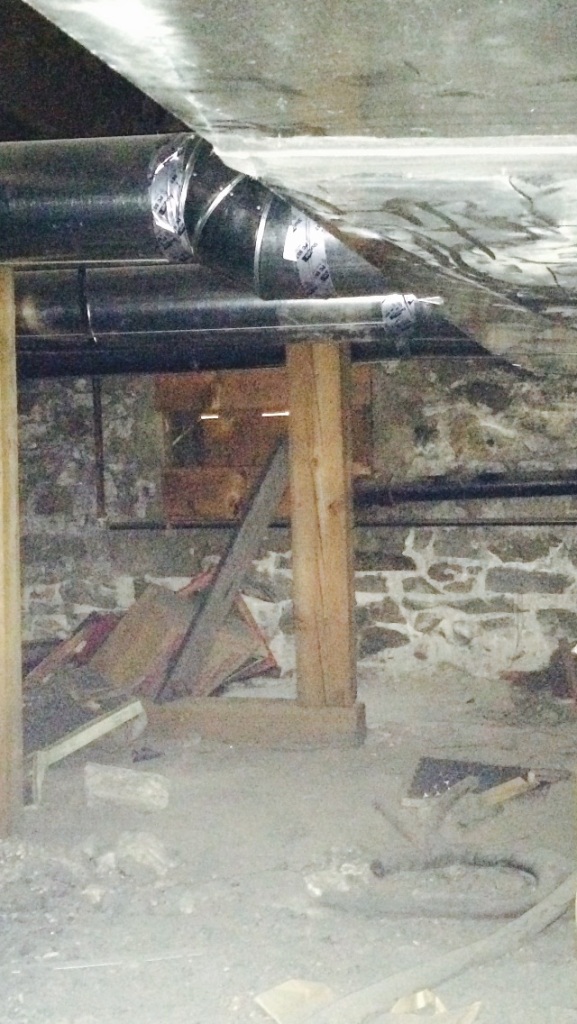 My most interesting find from the underground excursions was an abandoned boiler that had the date of 1891 printed on it. 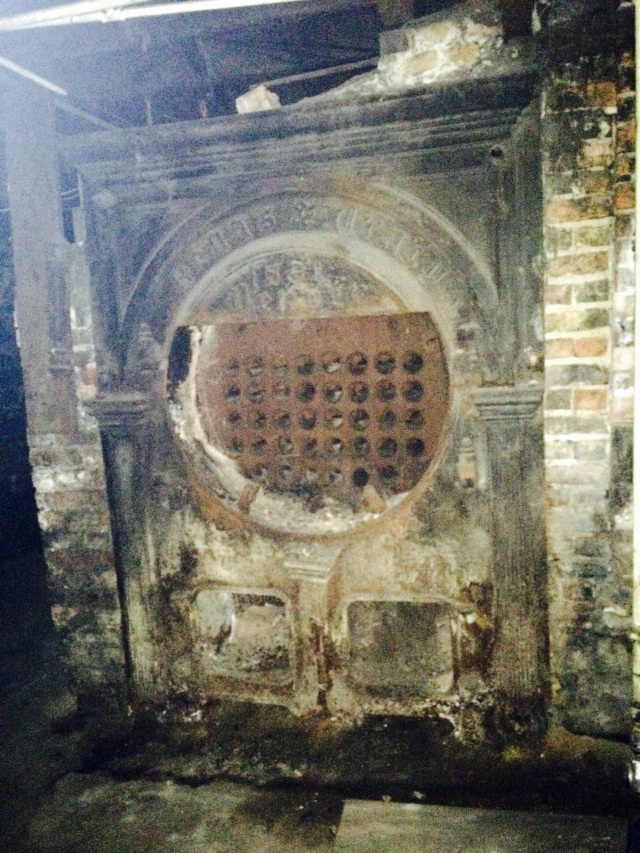 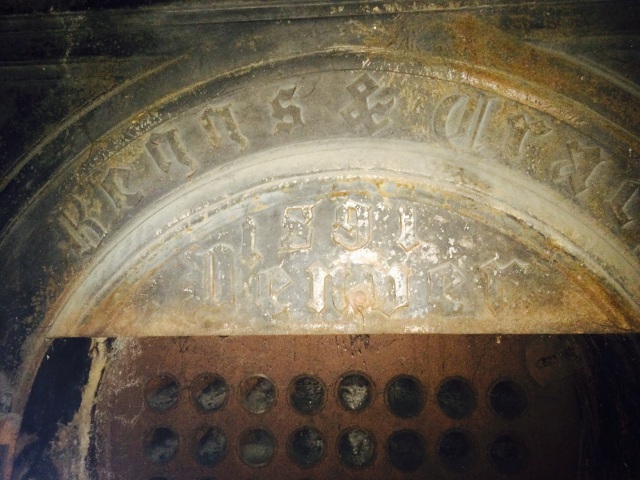 In another establishment, we were shown a marine jail that the bar above used to use to stick the out of control marines to sober them up till morning. 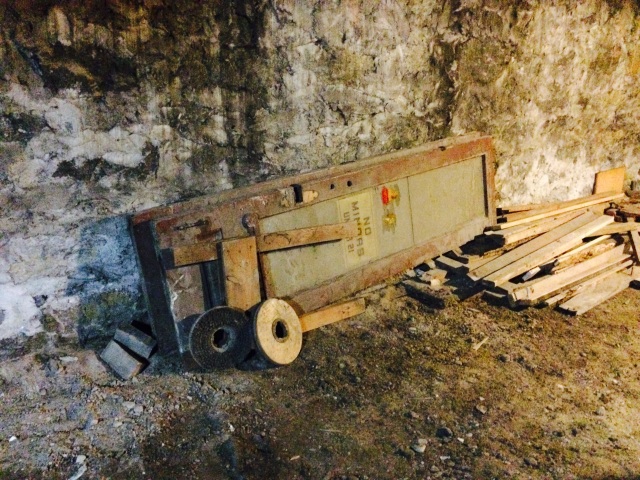